The Kempton Park Hospital was closed on 26 December 1996 due to short staff. There were only two part-time doctors left, and most of the nurses had resigned.

There was talk in 2006 of reopening the Kempton Park hospital, but due to complications with tenders for refurbishment, this never happened.

At one stage, it was assured that the Kempton Park Hospital renamed, Kyalami Hospital in Kempton Park would be reopened. The plan is to reopen the hospital on a semi-private basis. But who knows if this will ever happen. Later update revealed that the building would be demolished for a new hospital to be built.

Security guards used to score from bribes. A bribe of R50.00 per person was taken for illegal access to the abandoned facility.

As you enter the facility, you immediately notice the deadly silence of the building. All that you hear besides a few cars driving on nearby roads is a flock of pigeons who nest in almost every spot that they can find. Although the hospital has been closed for so many years, it still smells like a hospital!

It was sad to see old the hospital beds, wheelchairs, incubators and various other medial machinery just laying around vandalised and gone to complete ruin. Lift shafts have been broken open, leaving dangerous gaping holes on each floor. Old medical files lay spread all over the dusty corridors. Every tap and light fitting have been ripped out, no doubt to be sold for scrap metal.

Walking through the wards, operating theatres, ICU’s and waiting rooms, you can help but wonder about all the stories and events that took place there when the Kempton Park Hospital was a functioning hospital.

It is disappointing to see this once great hospital go to total irreparable ruin. In a country where we have a dire shortage of medical facilities, the last thing that should have happened was to allow the hospital to close in the first place.

Please Note: This article was written in 2011. The hospital is no longer open for visits, even with a bribe. In addition to a new fence around the hospital, there is also a new security company that patrols that facility who does not allow any illegal visits. 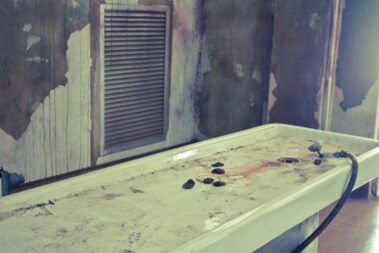 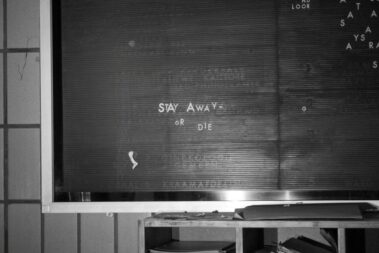 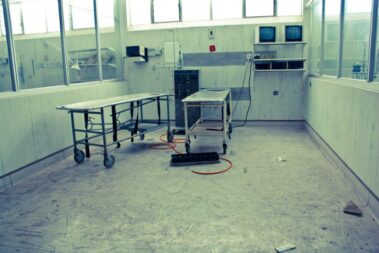 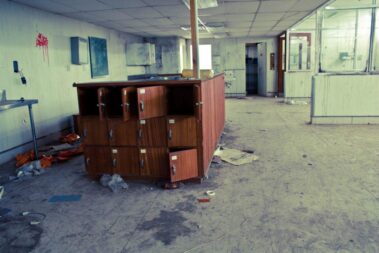 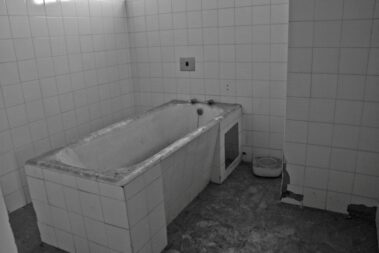 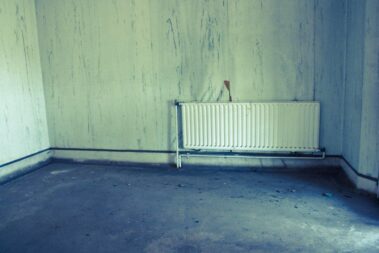 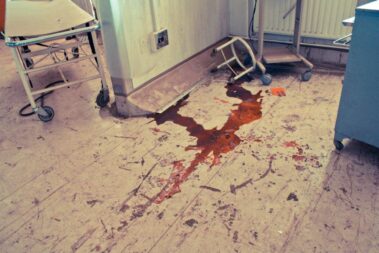 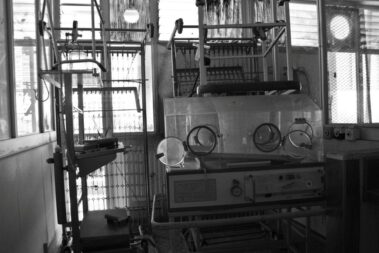 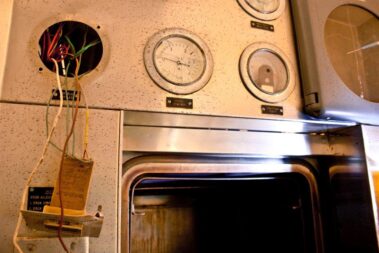 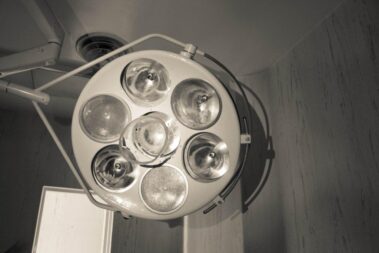 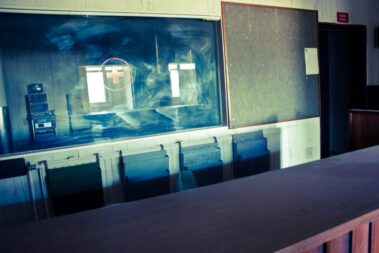 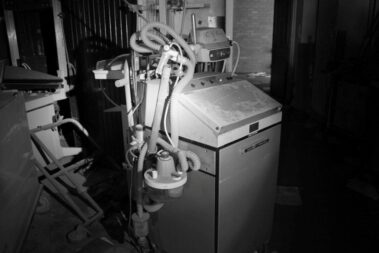 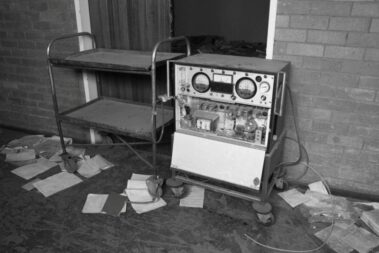 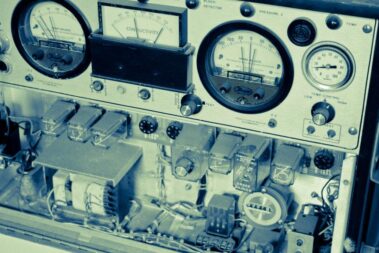 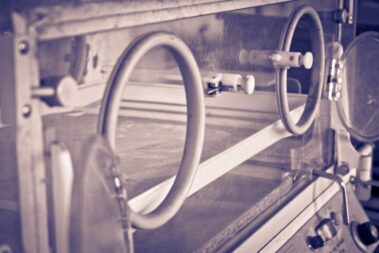 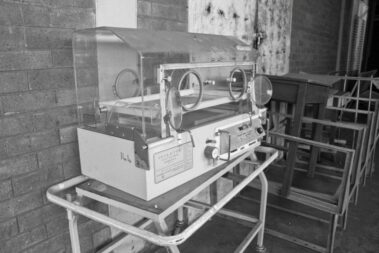 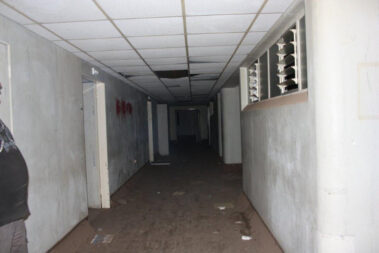 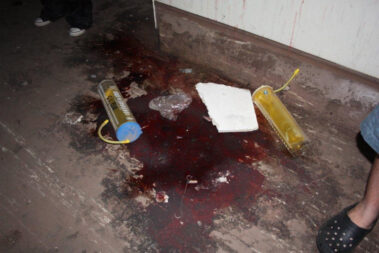 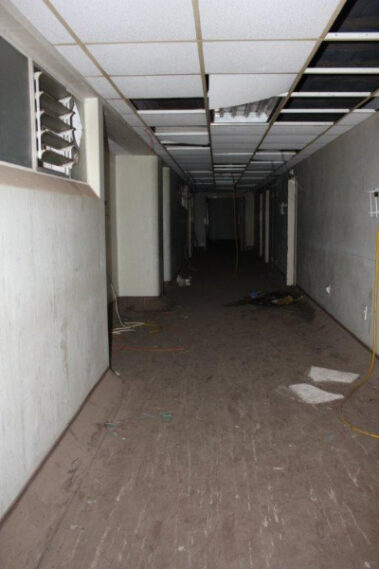 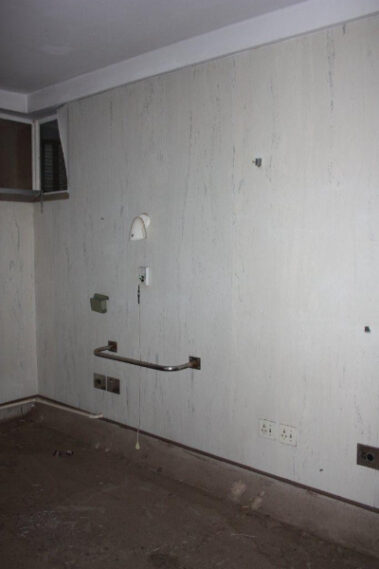 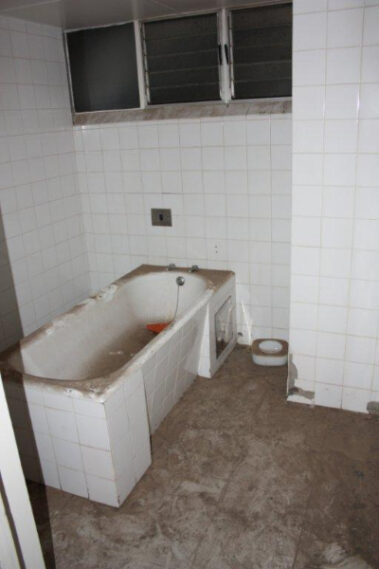 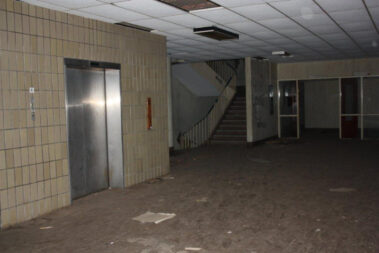 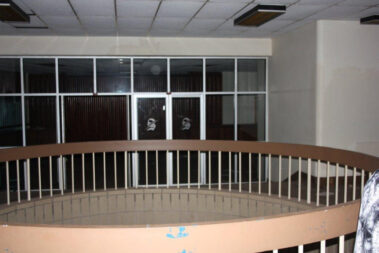 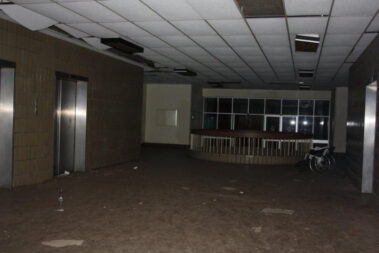 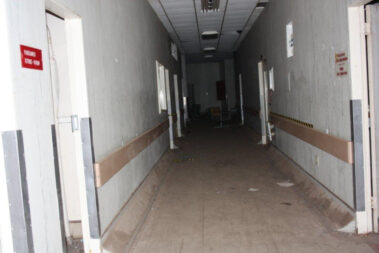 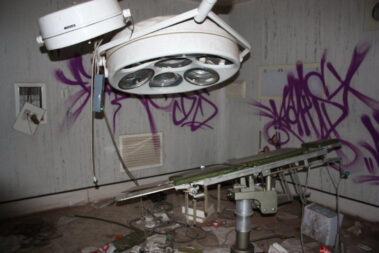 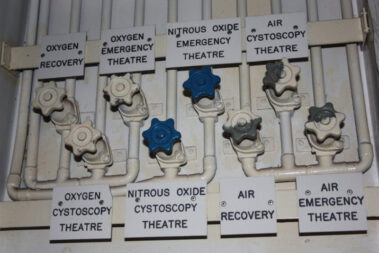 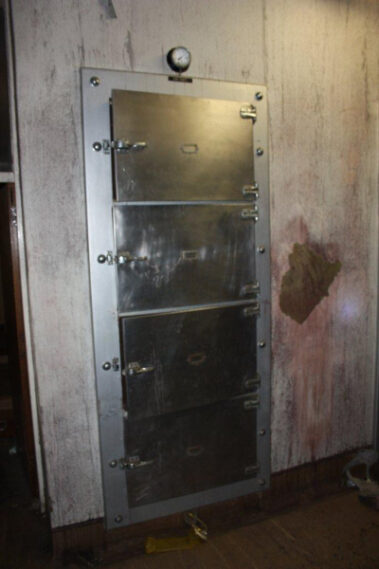 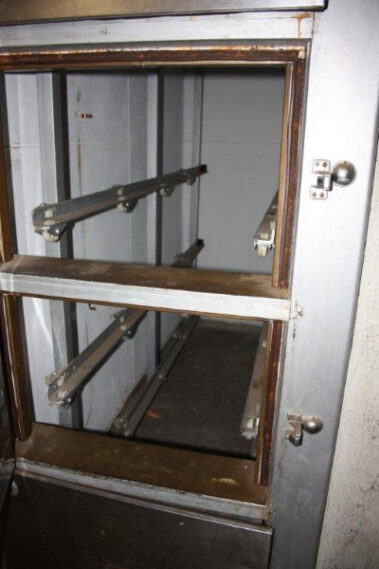 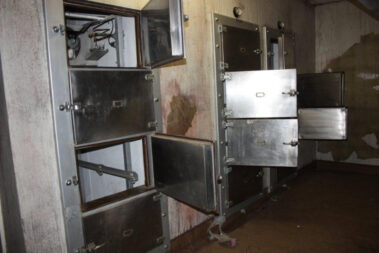